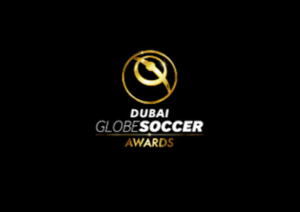 Joao Felix from Spanish club Atlético Madrid, nominated for Best Revelation Player, alongside football legends Ryan Giggs and Miralem Pjanic will grace the stage of the 11th edition of the annual Dubai Globe Soccer Awards. The 2019 ceremony, organised in partnership with Dubai Sports Council is taking place at Madinat Jumeirah on Sunday 29 December.

The hotly anticipated Best Men’s Player of the Year award has been shortlisted to four players – Juventus F.C.’s Cristiano Ronaldo, FC Barcelona’s Lionel Messi, Liverpool F.C.’s Virgil van Dijk and Mohamed Salah – four out of this year’s finalists in the 2019 Ballon d’Or and The Best FIFA Football awards, with both being awarded to Messi.

Joining guests during the evening will be English football star Lucy Bronze, who led French club Olympique Lyonnais to victory in the Women’s Champions League earlier this year and is nominated as the Best Women’s Player of the Year. 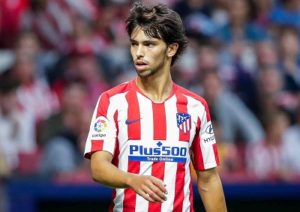 Abderazak Hamdallah, a striker for Saudi Arabia’s Al-Nassr FC and a host of other international football players, coaches and managers will also be part of the star-studded guest list later this month.

Yesterday, the organisers also unveiled the finalists for eight of the 15 awards that will be presented on the night:

The eventual winners will be chosen by the Dubai Globe Soccer Jury, a panel of leading industry experts including Fabio Capello, 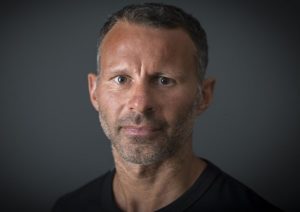